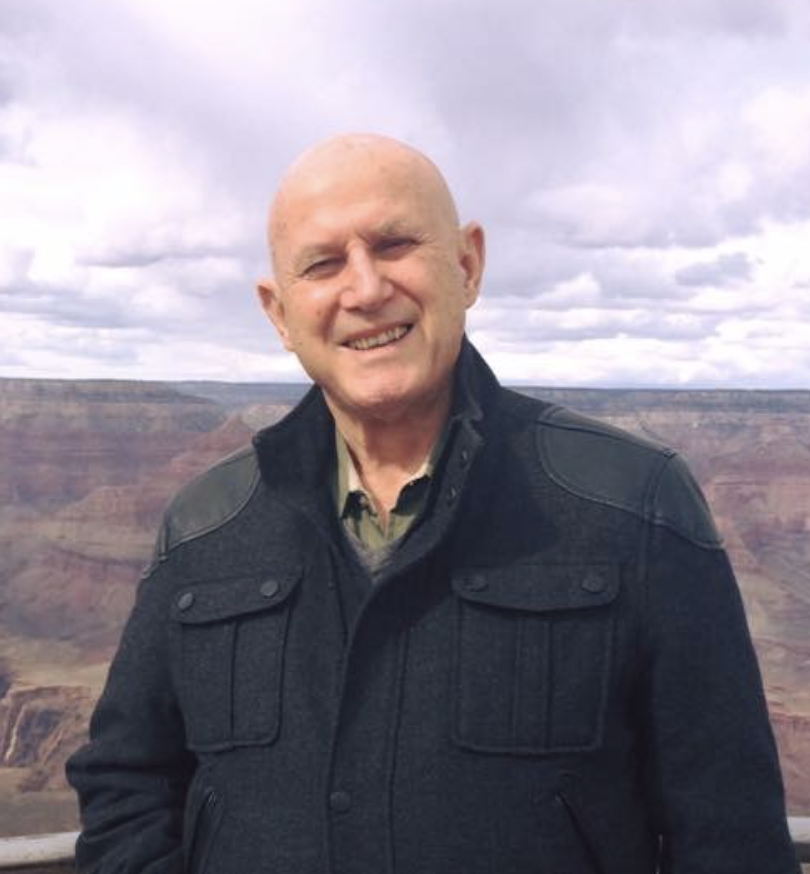 Harry is the third generation of a building family that started their trade in the 1920s in Atlanta, when his grandfather Harry James built and plastered around Atlanta during the wave of new construction that swept the city in a time of economic boom. During the depression, Harry James followed contract work around the Southeast, eventually finding a job working on the Phipps family plantation house in Tallahassee (the same family who developed the luxury mall of that name in Atlanta's affluent Buckhead district). The Phipps' Atlanta connection brought grandfather Harry James and his two sons, and Harry's father E.C. back to their hometown in the 50s.

E.C. founded Beecham Builders back in 1950, and Harry worked for his father while attending high school. In 1958 E.C. turned over the business to Harry. Harry was still earning his degree at Southern Polytechnic University in Building and Construction and would not finish until 1961, but E.C. saw the talent in his son and so trusted him with the affairs of the business. Harry and his brother Paul joined their projects together under the Beecham Builders name at that time.

Harry’s sons convinced him to come out of retirement in the 90’s and Beecham Builders was reborn. The lessons his father had left him with as a young man stuck with him as he went back into homebuilding. Harry's passion for perfection is crucial to the company. The robust old man's burly form tells you that he's no armchair contractor, but that's not just an image. He gets his shape from working with his hands, from walking in front of bulldozers to show the crews exactly what to do instead of just handing them an arbitrarysite plan and staying behind in the air conditioning.

Today, Harry focuses his efforts in ensuring our developments are designed, engineered and installed in the most efficient and cost-effective method.  His leadership and over 60 years of experience are invaluable to Market District Development.