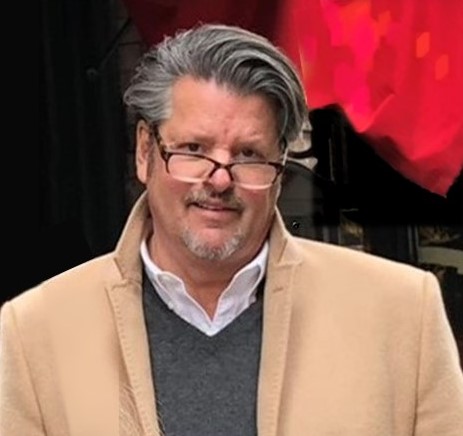 Greg is a seasoned C level executive and entrepreneur with deep operational experience in technology, software and services, has led many successful start-ups and has been a Partner with TechCXO since 2015. Prior to joining Market District Development, he served as COO of Florida based MDLIVE and oversaw its growth from 45 employees when he joined to over 180 when he left. He also served as Chairman and President of AirSage where he still serves as the company’s Chairman. Prior to AirSage he was the Chairman and CEO of Remark Media (NASDAQ: MARK), formerly HowStuffWorks International (HSWI), expanding the popular website into Brazil and China and producing rapid organic growth before re-focusing on the U.S healthcare market, becoming an equity owner and development partner for Share care, a social Q&A healthcare platform created by Jeff Arnold, founder of WebMD, and Dr. Mehmet Oz whose popular syndicated TV show reaches millions of consumers daily. Earlier, Greg was President and COO of HowStuffWorks US, which was acquired by Discovery Communications in 2007. Swayne was also part of the Series A embedded management team that led N2 Broadband prior to its acquisition by Tandberg Television in2005.

Greg has been a pioneer in e-health since its infancy when as a Medical Illustrator, he created the idea for and co-founded A.D.A.M. in 1990, which began as a fully illustrated,  dissectible male and female anatomy program but quickly morphed into the best of breed provider of interactive health information and decision support tools which  today has powered thousands of health websites and dozens of health portals with updated health content including Yahoo health, AOL health and WebMD to name a few. Greg took A.D.A.M. to the NASDAQ exchange in1995.