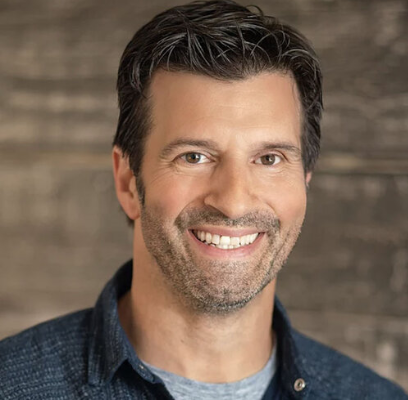 Dr. Eric Richards has always had a strong entrepreneurial spirit, having started a car detailing business when he was 17, printing t-shirts for student organizations in college, and diving into an investment sales career before turning 21, he has always been committed to the sales cycle, and brand growth.

Having entered Life University College of Chiropractic in 1997, he executed his business plan and opened seven chiropractic clinics in 5 years following his graduation in 2001 (www.healthsprout.com).  He moved on after selling off developed offices to individual practitioners, and started opening CrossFit affiliates.   One of his greatest strengths is his knack for pulling people together, and creating action out of a community.  This naturally led to starting The Garage Games in 2010 (www.thegaragegames.com), a company that has partnered to host over 1,000 CrossFit style competitions worldwide, and continues to do so today.

Health through lifestyle has been one of his underlying commitments, which is why he currently manages the 60 Day Turnaround (www.60dayturnaroud.net ) and has a book that is being prepared for publishing in late 2019, early 2020.   Again, pulling groups of people together to create action in a community.

In 2007 he began his real estate development career with a commercial site that currently hosts 3 –18,000 +/-sf buildings in Woodstock GA.  In 2014 he began work on Adair Park, a 6 acre mixed-use project in downtown Woodstock GA, and and followed with a similar project in 2017 in Milton GA, Market District Crabapple which is a 4 acre mixed-use development.  He currently has active projects in development and construction in Woodstock and Milton encompassing a total of 18 acres between these two downtown districts.